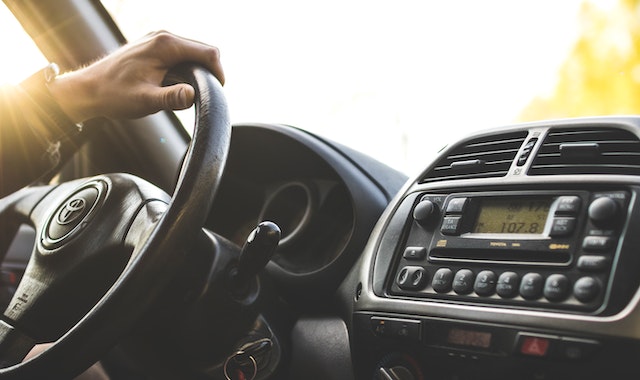 DETROIT (AP) –There are so many different types of technology when it comes to car now a days that they some won’t even get used.  Toyota is forming a new data science company in partnership with Microsoft that’s designed to free customers “from the tyranny of technology.”

The company called Toyota Connected has a goal of simplifying technology so it’s easier to use, perhaps even getting rid of distracting and complicated touch screens that now are in most cars and replacing them with heads-up or voice-activated technology, said Zack Hicks, the company’s CEO who also is Toyota Motor America’s chief information officer.

“I think people are really tired of fumbling with multiple devices and having this disjointed experience,” Hicks said as Toyota announced the venture Monday.

Like other automakers, Toyota Connected will research connecting cars to each other and to homes, as well as telematics features that learn and anticipate a driver’s habits. The company, like other automakers, will explore transmitting a driver’s health data to a doctor or driving patterns to an insurance company so people are insured based on where they travel, Toyota said. Also, it will look at linking with other vehicles so they can report weather and traffic conditions to people driving the same route.